CATOM is a community meme token with a fantasy fiction storyline and comic based NFTs featuring TOM, a very special CAT representing ATOM in juno network. Tom will be one of a kind and meme-orable Purrrever
Catom Contract
Copied! 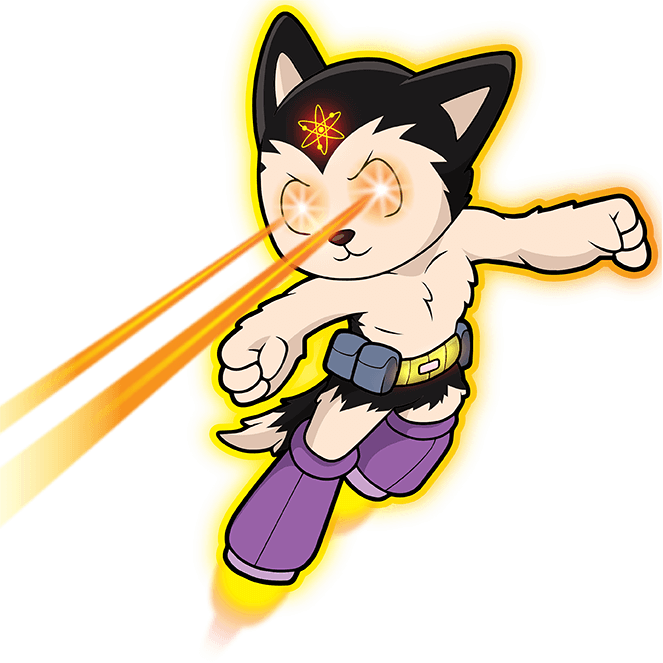 Why Catom is Special ?

Catom
Cat without whiskers, Order of Cosmos
The Spirit of Meme gave Princess Neta of Juno a message to save the Blue Planet. Planet Juno could exist only when a whisker-less cat saved the miserable Blue Planet and returned with Catnip. Soon after, the Holy Spirit impregnated Neta with Catom, a whisker-less cat with diamond paws and shining laser eyes.After Catom’s birth, cats on Juno sent memes to one another in celebration of the joyous event. They sauntered, jumped from blocks to blocks, and played in celebration because Catom gave them hope that planet Juno can be saved. After the celebrations, Neta sent Catom in a Juno Ball to the Blue planet with a message in a hologram.
On the second day of Catom’s trip, a lonely old man from the Blue Planet, watched television. As usual, the news feed poured in stories of the war and corruption that contributed to the Blue planet’s misery and desolation. During the “Worst of the Worst” segment, he saw a flash and then a large, round ball whizzed by his window. He rushed out of his house in a flurry of excitement, confusion, and panic. He approached the round capsule, gently touching a button on it. The Juno ball opened, and he saw baby Catom inside. He adopted him, secretly keeping him away from greedy eyes. 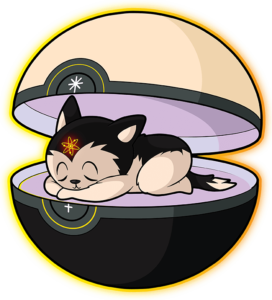 One day while Catom was playing in the old man’s shed, Catom discovered the juno ball and the hologram. Princess Neta appeared before him and spoke through the hologram.
“Dear Meow Catom,
You are unique by birth with nine lives, blessed by the Spirit of Memes to be a whisker-less cat. Do not fear your fate to save the Blue planet because the Spirit of Meme is within you. Follow your soul to unleash your hidden powers. The ball will shrink now and grow eventually during your nine lives after which it will carry you home. However, the master who owns this ball has the power to end your current life, so use your nine lives carefully. Remember, there is always good and bad, so make the right choice my Son. Restore peace and make the plebs happy. Oh, and don’t forget about the catnip. The whole army is waiting to sniff them. We’ll all purr for you.”

Tearful Catom collected his belt and rocket boots for his mission, the Ball begins to shrink all of a sudden. Will the whiskerless cat from the planet Juno save the earth? Only time will tell.

We are a team of artists, designers and story writers who are cosmonauts, huge thanks to JUNO network for making our lives easier to mint tokens in simple clicks. Catom Team believes that the power of money should be given to the hands of plebs in the form of memes. It is also our belief that a strong community is necessary for the growth and mass adoption of any meme coin and community members should be rewarded for their efforts in spreading the word about Catom while also having fun.

Catom is the coin “of the hodlers, for the hodlers” and created “by the community, for the community“. With the mighty Catom in command we shall all unite the crypto masses in a coalition of true Atom believers. We will stand together as one for upholding the justice, integrity, liberty, and embrace dope memes. 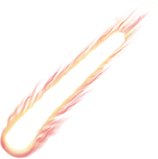 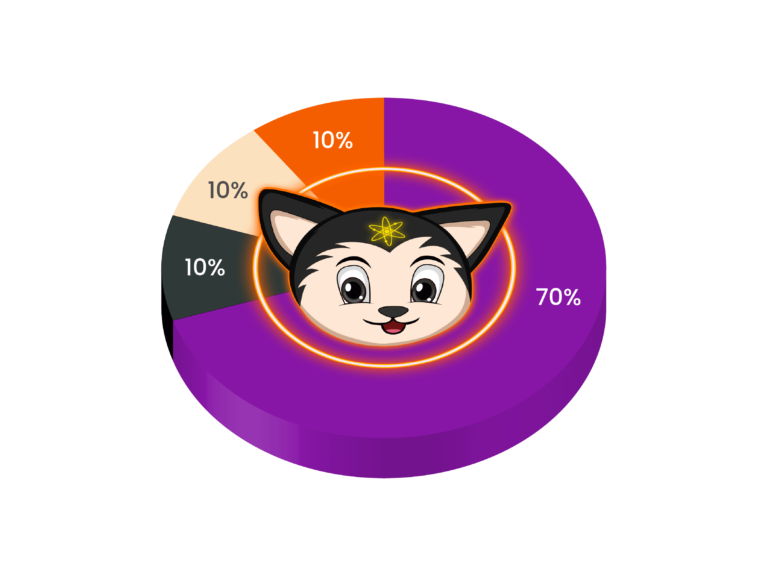